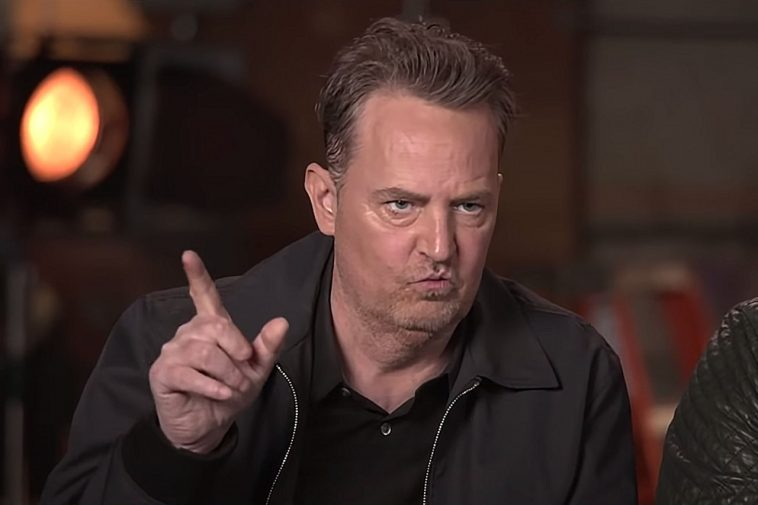 It went viral and fans were crazy about it.

Friends became biggest hit of the era and is still ruling the chart.

The plot of the sitcom follows 6 friends, who live in the same New York apartment block, as they together navigate through the turbulent years of their late twenties.

And we grew to become incredibly attached to these characters..

Fans of the series worldwide have been requesting creators to restart the series for a very long time. However, David and Marta have always denied any such possibility.

They always argued that the show was about the feelings and problems of friends face in their adult life while all the cast are now in late 50s.

We’ve all been waiting so long for the Friends reunion.

How Well Do You Know FRIENDS? Take This Quiz To Find Out – FRIENDS QUIZ

HBO announced the trailer of the much-awaited F.R.I.E.N.D.S reunion. The show will be aired on HBO max on 27 May. The trailer was released last night on the Internet and you might need “tissues” to watch it.

On Wednesday, the official account of F.R.I.E.N.D.S shared the video of the trailer on its Instagram handle and wrote, “Friends: The Reunion. THE BREAK IS OVER.”

The trailer features the original star cast of the sitcom namely Jennifer Aniston, David Schwimmer, Courtney Cox, Matthew Perry, Lisa Kudrow and Matt Le Blanc, who played Rachel, Ross, Monica, Chandler, Phoebe and Joey respectively. In the video, the stars revisit the sets of F.R.I.E.N.D.S and recall their memories from the show.

Friends fans have expressed their concern after Matthew Perry appeared to slur his speech in a promo for the upcoming reunion special.

It was hard to overlook Perry’s awkward demeanor as he sat with co-stars Jennifer Aniston, Courteney Cox, Lisa Kudrow, David Schwimmer and Matt LeBlanc to tease the show, which was shot in April and will air on May 27 via HBO and HBO Max.

The 51-year-old actor stammered and stared in the clip, even slurring together his words at one point.

At one point, Perry sounded slurred while answering a question about whether he ever took a souvenir from the old set after the end of the show in 2004.

When asked if he ever took anything from set as a souvenir, he admitted: ‘I stole the cookie jar that had the clock on it’ with a heavy ‘sh’ sound at the start of ‘stole.

The statement, and other off-sounding comments, stunned fans.

“Just saw People interview and can’t believe how Matthew Perry looks like… seriously it breaks my heart,” one fan tweeted after seeing the video.

Another fan wrote, “It pains me to see Matthew Perry like this, he just seems off, gazing at the void, speaking slowly.”

“Hate to say it, but I’m sad and scared like hell for Matthew Perry,” a third viewer added. “Damn, Matthew Perry in those PEOPLE Friends interviews.”

One more tweeted: “Just watched @people exclusive interview clip of Friends casts and the time hasn’t been kind. I hope Matthew Perry is okay. Damn how much I love them.”

The “Friends” cast reunited at Stage 24 at Warner Bros. Studios in LA, the show’s home for its 10-season run on NBC. 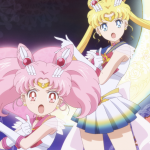