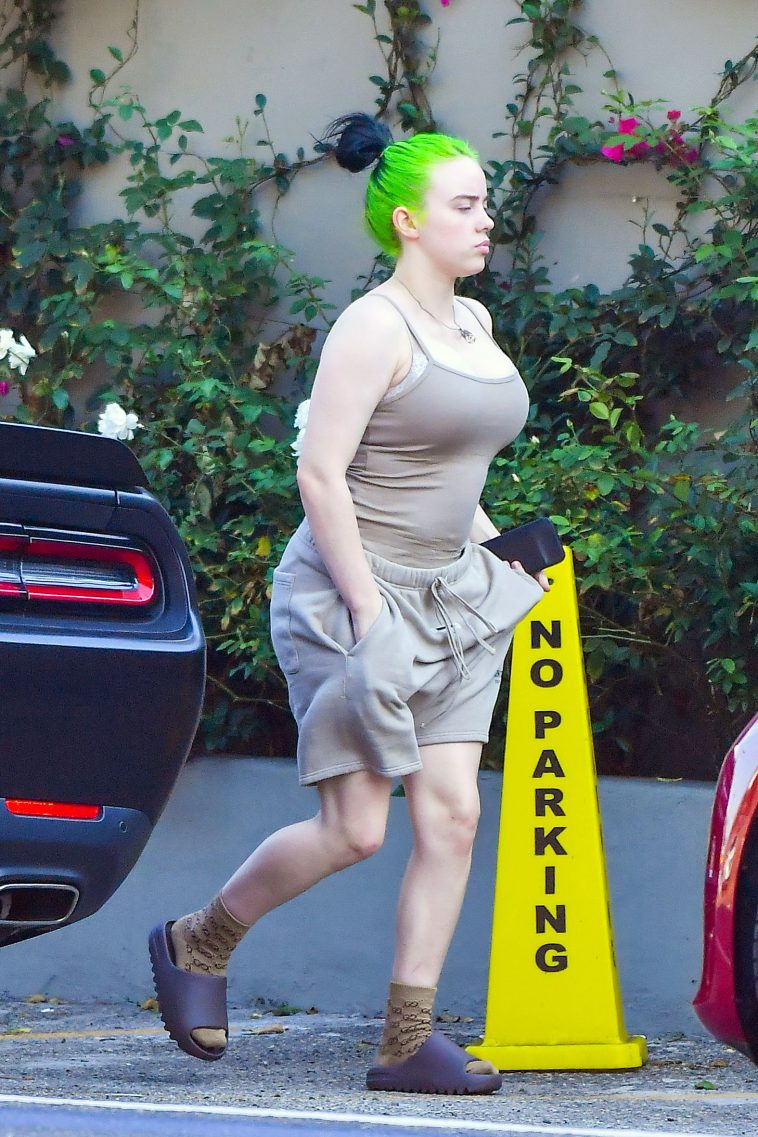 Body shaming is something that every woman might have faced sometime in their lives. We wish for the day when body shaming would cease to exist. But while we dream for a day when that happens, it is a bit comforting to realize that even the most gorgeous looking female celebs have to face their own insecurities when we talk of body confidence.

And that includes pop stars like Rihanna & Billie Eilish, and gorgeous actresses like Lili Reinhart, Kardashians & Scarlett Johansson. Yep, that even includes models such as Kate Moss and Chrissy Teigen too.

Even the influencers with millions of followers such as Addison Rae and Emma Chamberlain have faced these situation.

In fact, you would be surprised to find out which of the popular Hollywood celebs are way too self-conscious when it comes to their bodies. And once you have gone through and realized how silly these gorgeous women’s “flaws” are, we all can finally have a laugh at the ones we think we have.

Recently Kendall opened up about her insecurities after a photo shoot. After a fan tweeted that looking like the supermodel would “solve all” her problems, Kendall candidly opened up about having “bad days too”.

“I am an extremely lucky girl. Appreciative of all that I have,” she wrote in reply, adding: “But I want you to know I have bad days too and that I hear you! You are beautiful just the way you are!!! It’s not always as perfect as it may seem.”

Billie Eilish is opening up about her insecurities in a new interview, during which the singer confessed to feeling like she’s “never been desired.”

The 18-year-old, who has been vocal about her body image struggles in the past, made the comments in a new interview with GQ for the magazine’s July/August issue.

Eilish revealed that – where body insecurities are concerned – she suffers in similar ways to the rest of us.

Lili opened up about the difficulty she had revealing her body in intimate scenes for her CW series Riverdale in a Los Angeles Times interview published Monday. The 23-year-old actress said she felt ‘insecure‘ filming scenes in just a bra and panties because she didn’t think she had the typical ‘CW girl body.

Demi Lovato has admitted that she has been insecure because of the cellulite on her body. She told that she has even edited her photos at times to look good.

Sharing her insecurities in an Instagram post, Demi shared a natural photo of hers without any photoshop and gave it an empowering caption:

“This is my biggest fear. A photo of me in a bikini unedited. And guess what, it’s CELLULITE!!!! I’m just literally sooooo tired of being ashamed of my body, editing it (yes the other bikini pics were edited — and I hate that I did that but it’s the truth) so that others think I’m THEIR idea of what beautiful is, but it’s just not me. This is what I got. I want this new chapter in my life to be about being authentic to who I am rather than trying to meet someone else’s standards. So here’s me, unashamed, unafraid, and proud to own a body that has fought through so much and will continue to amaze me when I hopefully give birth one day. It’s such a great feeling to be back in tv/film while not stressing myself with a strenuous workout schedule before 14 hour days, or depriving myself of a real birthday cake rather than opting for watermelon & whip cream with candles because I was terrified of REAL cake and was miserable on some crazy diet shit. Anyway, here’s me, RAW, REAL! And I love me.”

The Popular Youtube Star Emma Chamberlain recently shared her insecurities in past about her struggle with body and weight loss.

In the Cosmo story, Chamberlain gets candid about her struggles with body dysmoprhia after stating that she would not work on sponsorships with any weight-loss products, as well as discussing her commitment to avoiding Facetune or other photo-manipulation apps.

She told Cosmopolitan,”I just think that growing up on social media gave me eating issues as a kid. I literally have struggled with that my whole life. Almost every person I’ve met has had some form of an eating disorder. I mean, I’ve had…I don’t want to trigger anyone, but so many.”

While describing her body dysmorphia, she told “I’ve been fully not at a healthy weight and I thought I was obese multiple times. It’s awful. My whole family was telling me I looked terrible. They were like, You look like you’re dying.” 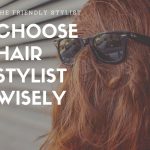 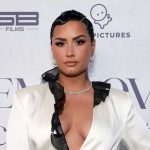